The Yakan Of Basilan

The Yakan of Basilan have a rich cultural heritage embodied in their customs, traditions, music and dance. Noted to be the most colorful among the Islamic ethno-linguistic groups in the country, the Yakan have developed a particular sense of personal adornment at which they excel in a most unique way. Their elaborate and colorful costumes are astonishing for a people in an agricultural and coastal setting.

The Yakan art of weaving and costuming is extremely intricate. It is as though horror vacui (“fear of empty space”) compels them to fill all areas on the warp with geometric decorations and designs taken from the natural environment and everyday life.

Yakan women are believed to produce the finest woven cloth in the entire country and probably in the whole of Southeast Asia. The fabrics are turned into tight-fitting costumes worn by both Yakan men and women, complemented by an arresting mode of make-up, consisting of patterns of white dots and scribbles adorning the entire face. Both these costumes and make-up transform the Yakan body into a work of art and beauty, where patterns and textiles combine.

For the Yakan, dance provides a basic expression of who they are as “people close to the earth,” “farmers” inhabiting the interior of the island province of Basilan. The movement patterns and characteristics of their dances depict their agricultural and labor practices, their environment and the natural features of their habitat.

Yakan music is more rhythmic than melodic, dominated by percussive- type instruments. The sounds produced are believed to help hasten the growth of palay and drive away animals that attack crops, while also setting a cadence for farmers to follow as they toil in the fields.

Faced with modern developments, ‘traditional’ Yakan culture—its arts, clothing, dance and music—is inevitably pressured to evolve and adapt. The traditional skills and knowledge for making Yakan costumes, for instance, are now being replaced with modern adaptations but still retaining typical designs and techniques, which continue to be culturally accepted and followed. Perhaps eventually, all these skills will become tomorrow’s ‘tradition’ of the Yakan of Lamitan, Basilan, upholding their popular designation as “an artistic and colorful group among the Islamic tribes from the Southern Philippines.” (NCCA-Gawad sa Manlilikha ng Bayan) 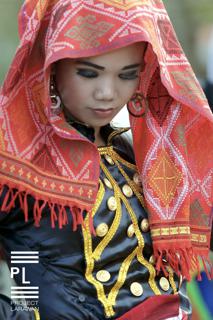 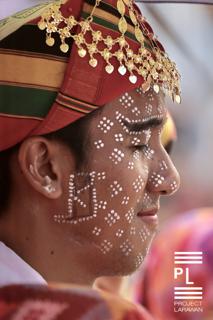 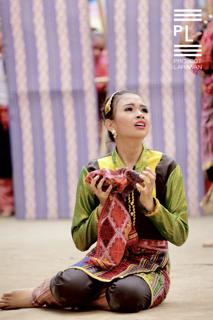 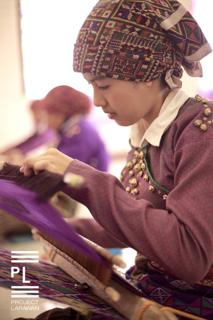 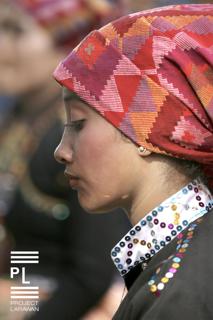 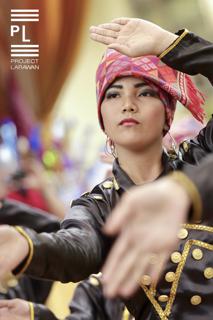 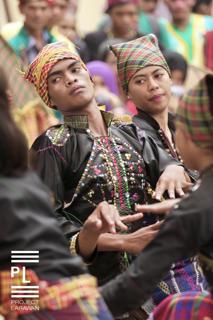 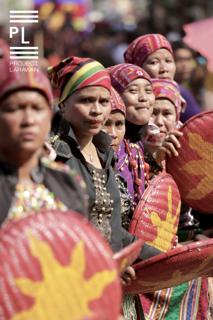 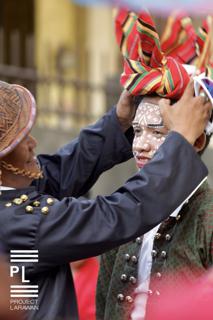 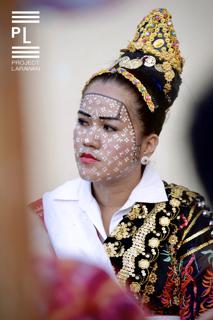 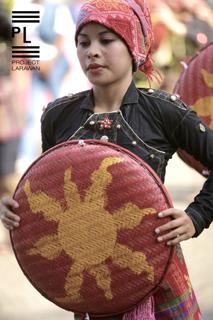 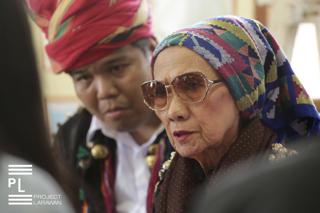 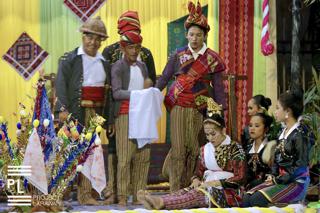 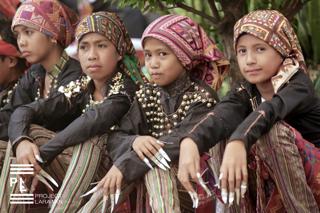 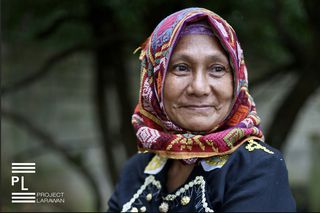 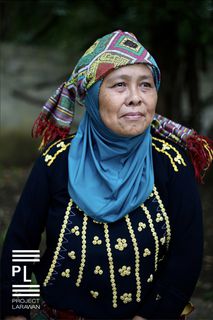 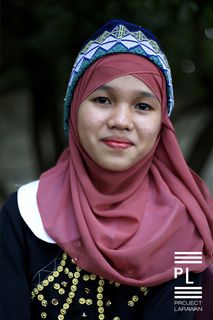 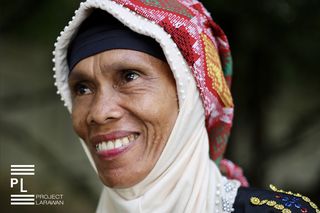 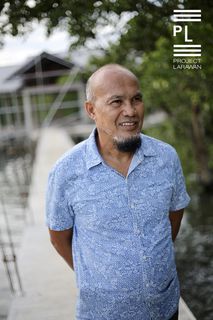 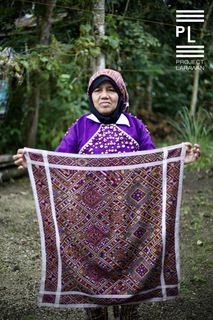 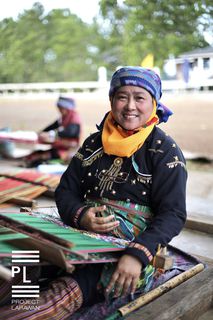 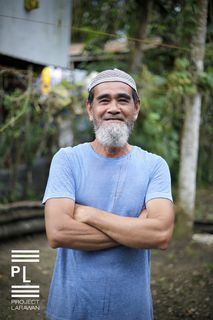 Winter Flores, a senior member of the Lamitan Dance Ensemble. Her face masked with the patterns associated with the wedding ritual. Pensive as she prepares for a performance.

Princess Lily Cuevas is the daughter of Sultan Unding and Pangiyan Aisa Cuevas, and granddaughter of Datu Kalun, the founder of Lamitan. In Yakan dance history, she was the first Yakan woman to dance in public, having performed the dance known as the Gandingan. Princess Lily is the most knowledgeable person regarding Yakan dance and weaving.