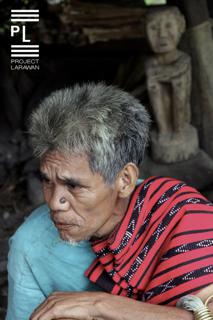 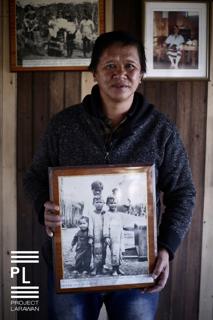 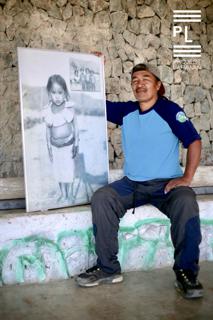 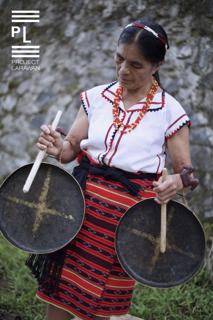 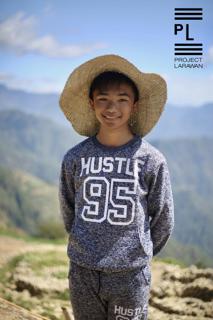 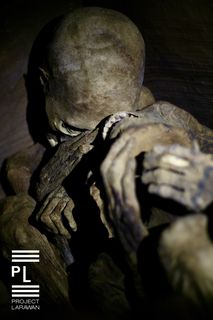 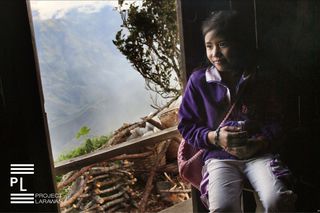 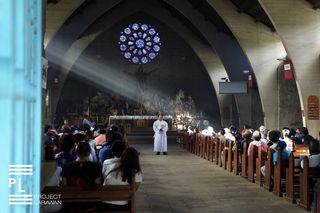 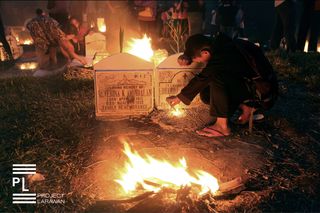 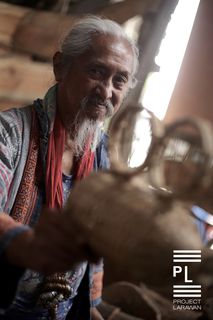 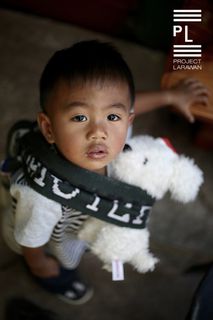 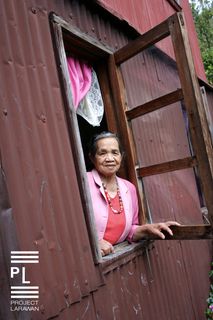 The Ifugao way of life is integrated with nature and the spirit world. Ceremonies revolve around the agricultural calendar and highlight customs and beliefs. Stages in the rice cycle are marked by different rites -- from petitions of bountiful harvest to thanksgiving, all presided over by a mumbaki. The narrative of the terraces cannot be separated from the culture of the Ifugao.

Ever-present in rice-cultivation and healing ceremonies, the bulul is constantly in a squatting position with its arms crossed over bent knees and its face, plain and expressionless. It is perfectly poised to watch over the fields, granaries and the people who toil on the mountains, appearing to understand the changing seasons and the passing of centuries. It waits and watches in silence, endlessly and ever patiently, transcending time itself.

The rice tradition of Batad was the subject matter of the pilot episode of Islands Insider, a series we produced for the National Geographic Channel over a decade ago.

Benguet is regarded as the salad bowl of the Philippines due to the massive production of vegetables in the area. It is not widely known that the beginnings of vegetable cultivation in the southern portion of the Cordilleras can be attributed to an American engineer working on Kennon Road, who was forced to retreat higher upland from Baguio because of health reasons.

In the early 1900s, American engineer Mr. Haight moved further upward from Baguio to Atok, Benguet for better climes to nurse a health condition rather than return to the U.S. He then started importing and planting vegetable seedlings in his properties. He married a local who bore him three sons and a daughter. He also adopted a boy named Aselo who helped him in the farm. As he became more prosperous, more entrepreneurs followed his lead.

It is due to Franklin Guy Haight's intervention that Benguet was transformed into a major vegetable hub. His great grandson Edward Haight and other progeny continue the farming tradition.

Leandro Elahe is one of the most experienced and highly-regarded guides in Mayoyao with his extensive and invaluable knowledge of the Ifugao rice culture and the contours and slopes of its milieu. He poses with a black and white image taken in the early 1900s by an American photographer. This image of an Ifugao lass is permanently displayed at the Tourism office of the local municipal hall. The little girl in the photo is his grandmother. Her neck wear of what appears to be a set of mother of pearl shells is said to be worn only by a select few.

Felisa Boucan. Playing two gangsas simultaneously is not an easy feat. And only one woman in the entire Ifugao province can do it.

As tourists came in droves to catch a glimpse of the pastel-hued blooms and unique rose cabbages lining up a ridge set against the Mt. Pulag range of Kabayan along the Halsema highway, the owners of Northern Flower Farms in Atok, Benguet were eventually compelled to open up their gardens, originally meant for cut-flower farming, to the public.

Initially, an occassional visitor would knock on their gates, even in the wee hours of the morning, to be permitted to take a peek at this miniature Eden citing the long distance traveled as an entitlement, and would not be turned away. But word got out and the curious public who wouldn't take no for answer put that hospitality and generosity to even greater pressure. The number of visitors rose drastically that young students from nearby schools already had to be trained and employed to lead tourists along the neatly lined rows and explain basic botany.