The Sniper Of Marawi

Corporal Mike knew right away that he had hit the high value targets. He had fired on several figures escaping to Lake Lanao under the concealment of darkness in the early hours of October 16, 2017. The shots were taken from a sniper position on the third floor of a building overlooking the intersection leading to the hideaway of rebel leaders Isnilon Hapilon and Omarkayam Maute. The surrounded fugitives were earlier anticipated to leave their lair and make a dash towards the lake. Although it would take another five hours or so until daylight to finally confirm the identities of the targets, Corporal Mike already knew in his heart that he had shot dead the Islamist rebels responsible for the siege of Marawi that lasted five months.

Corporal Mike is an alias and his identity is a well-guarded secret. While the battle for Marawi is over, for him, there is no real closure yet. He is a marked man, sought by those who wish to retaliate. I don't know what he looks like. His face was permanently concealed by a balaclava he kept on the entire duration of our meeting. The only time he removed his dark glasses though, was to wipe the moistening in his eyes. One particular question I had asked apparently hit home. After composing himself, he apologized and said he had come to terms with his situation already and had put everything behind him. But my question brought it to light again. I had asked if he had any regrets.

The burden of responsibility weighed heavily on him. He would have preferred that someone else had actually taken down the two rebel leaders. He wished he had not been the one. He lives with the reality of being hunted. Settling down is difficult. A normal life is almost impossible with the constant threat to his safety. There is no real peace of mind.

He was chosen as a sniper for his temperament and marksmanship. He wasn't part of the tactical sniper group deployed in key locations all over Marawi under the JSOG. He was an essential member of the Light Reaction Company (LRC), on the ground doing the heavy lifting, methodically entering and clearing buildings and homes. He took part in the takeover of Bato Mosque, one of the most crucial and bloodiest battles of the entire siege.

He learned to watch out for himself, first and foremost. It wasn't being selfish. If he put himself at risk, he would also put others at risk. After a while, everything became routine, dangerous as it was. Another day done, another day behind you. It was all in a day’s work. Effective methods discovered became standard procedures and provided confidence with their reapplication. Following SOPs ensured safety and effectiveness when conducting operations and clearing houses. He constantly set up sniper positions, providing cover so that the other operators could sweep buildings under his watchful eye. One structure at a time. One block at a time. While the formidable enemy, not lacking in tenacity and cunning, remained relentless in impeding their advance.

He must have bored hundreds of holes. Snipers man their weapons behind walls and just need small openings to point their rifles at their targets. He took pride in his hole-making prowess, the ability to apply just enough pressure so that the dislodged fragments of concrete or cement would not spill over and attract attention, or to angle the holes so that he would not be exposed. In a joint operation with another army unit, he was shoved away from his position after completing his hole. A jihadist sprayed several shots into the same cavity and the belligerent occupant was hit in the eye. Corporal Mike was spared.

"You say your prayers before and after each mission, not during. Or in the quiet moments at rest. You are ready when it is time to fight. You are prepared. Maigsi ang buhay. (Life is short)." 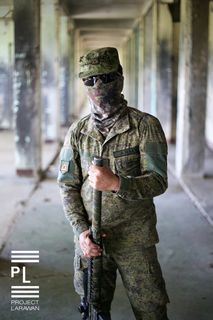 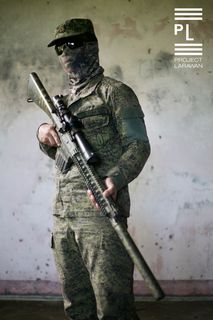 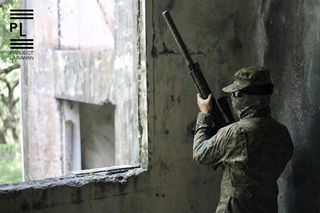 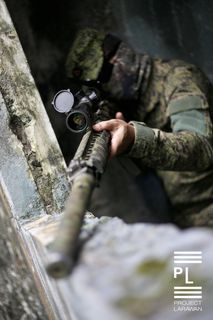 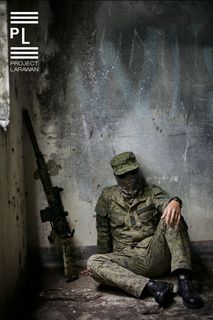 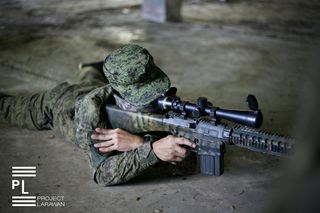 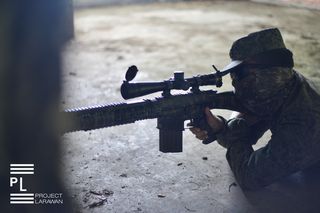 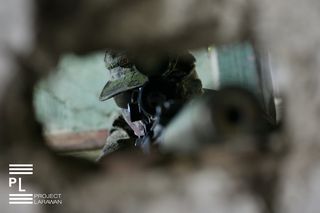 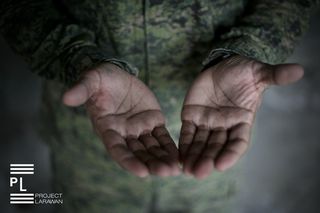