Davao City's Hiyas ng Kadayawan is more than just a beauty pageant. It is a full embrace and celebration of the city's diversity, and of the 11 original peoples who first settled in the area. It is an opportunity for the representatives of the five lumad (Ata, Bagobo-Klata, Bagobo-Tagabawa, Matigsalug, Obu-Manuvu) and six moro ethnolinguistic groups (Iranun, Kagan, Meranao, Maguindanaoan, Sama, Tausug) to not only be the embodiment of their tribes' identity, but to showcase the rich heritage, customs, and tradition of the various yet unique individual groups which make up Davao city's collective psyche. Candidates are asked to present their advocacies and action plans addressing the challenges and issues facing their communities--incursions on ancestral domain, poverty, illiteracy--and to go beyond merely raising awareness and to actually tackle the problems head on. The constant display of things that encapsulate who one is, through the ambassadorship and personification of the candidates throughout the entire proceedings, facilitates a revisiting of one's core and fosters and instills a sense of pride.

The day after the Hiyas ng Kadayawan coronation night, I visited the candidates at their hotel to take their portraits. The murals on the walls of Davao City National High School were right In front of the hotel, and served as fitting backdrops to symbolize harmony in diversity. The conditions were not actually ideal. It was a gray day with some showers. Street activity also provided numerous challenges that required workarounds. But you make do with existing conditions. The ladies were all very patient and behaved like professionals. It was a joy to work with them. 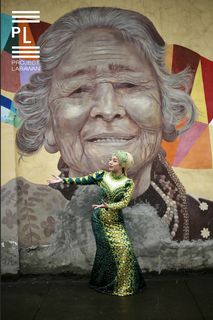 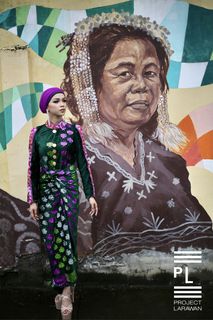 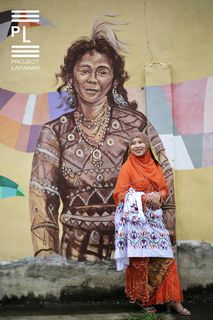 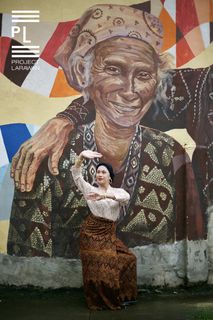 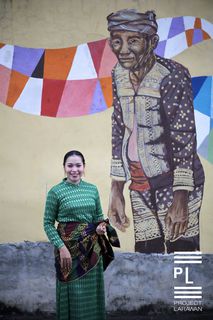 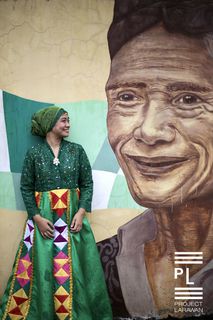 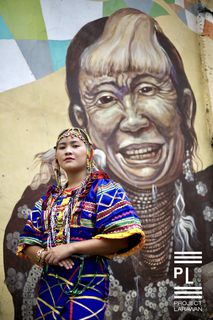 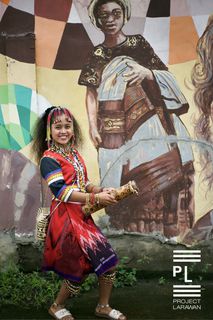 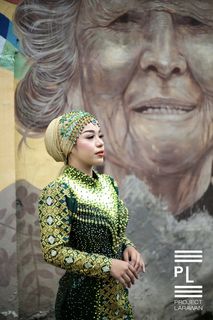 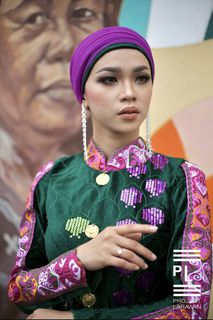 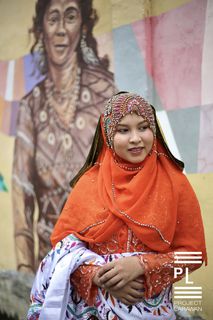 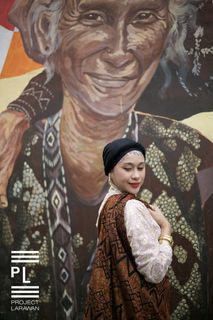 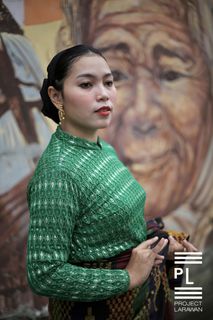 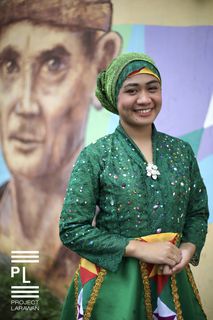 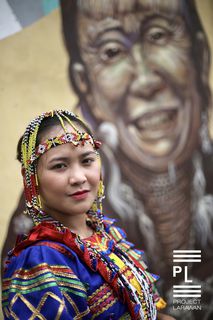 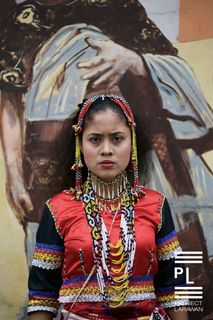 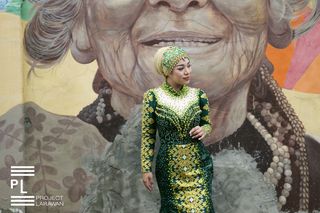 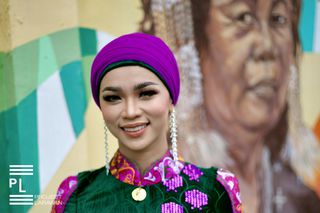 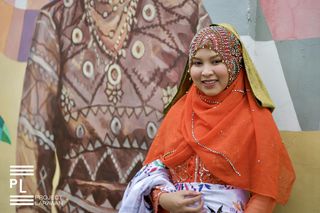 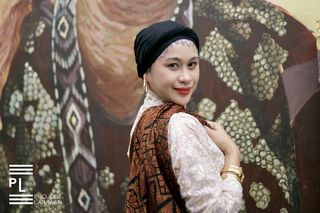 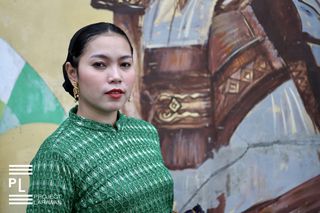 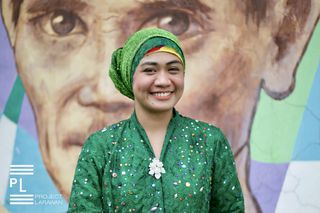 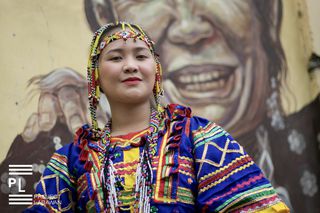 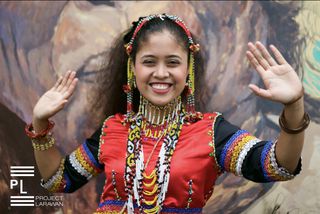