A few days before H. Abdullah Macapaar or Commander Bravo, boarded a C-130 en route to Manila, along with the 79 other individuals making up the Bangsamoro Transition Authority to be sworn in to office in Malacanang, I was fortunate to be allowed to meet him and stay in his camp. The MILF/BIAF Front Commander was given safe conduct to leave Camp Bilal, his mountain hideout in Munai, Lanao del Norte, to attend the ceremony.

The overall mood in the camp was positive as he prepared to leave for Cotabato City (to join the Bangsamoro Transition Authority contingent and catch the flight to Manila). The previous day was spent meeting various well-wishers, commanders and field personnel who came to pay respects and see him off. Early morning, the day of his departure, I kept a low profile and observed as he led the prayers and addressed his followers. I was allowed to enter his very spartan room as he completed his final tasks before he departed. He was surrounded by his family and followers who were teary-eyed. It was his first time since 1973 to be away on an official function.

I had wanted to visit right before the Bangsamoro Organic Law plebiscite, but he advised me to return during a less "stressful' period as they would have been preoccupied prior to elections. He kidded me about wanting to wear the Columbia jacket (I had given him) to the oath-taking if the protocols were less stringent.

I do not know whether the Bagsamoro Autonomous Region will be successful. I only wish peace and prosperity would be achieved. I was fortunate to be privy to certain situations as history unfolded. 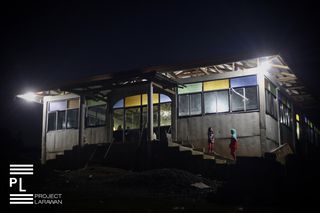 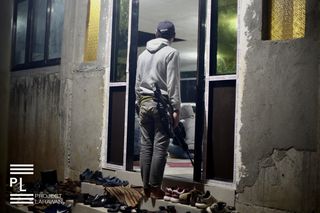 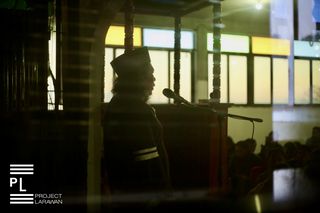 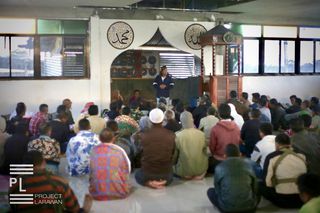 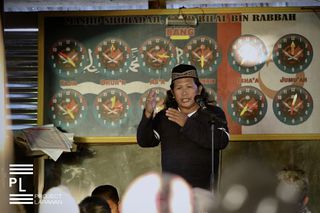 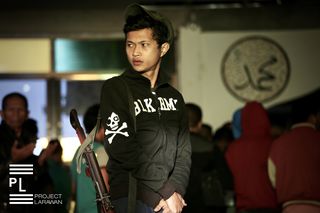 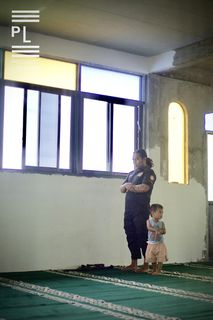 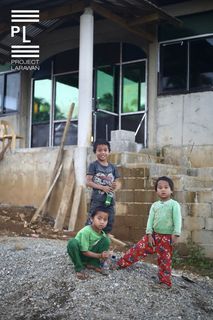 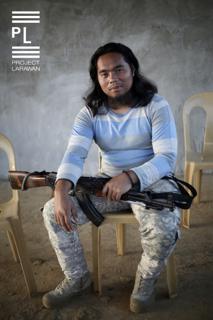 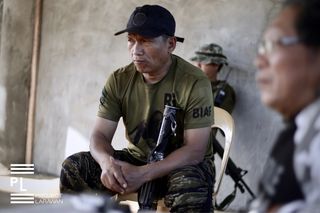 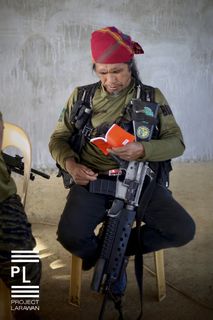 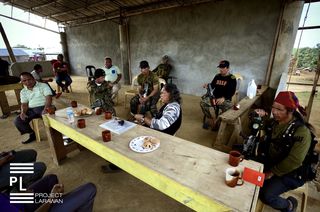 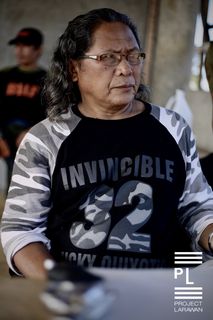 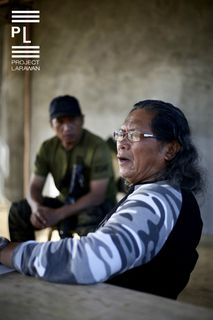 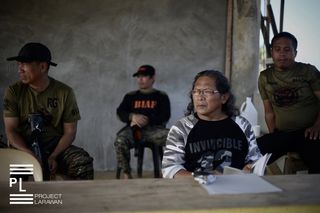 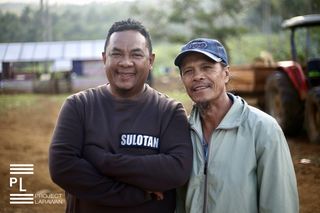 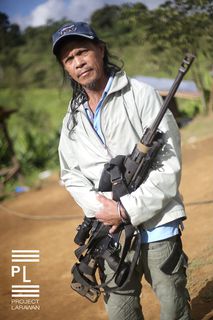 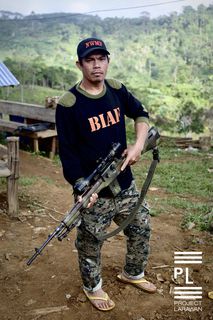 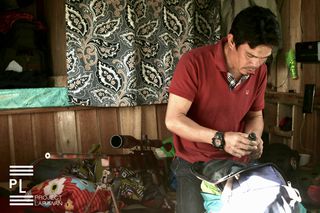 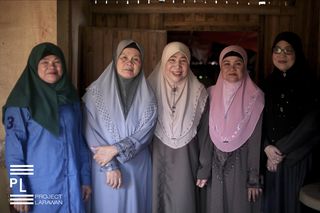 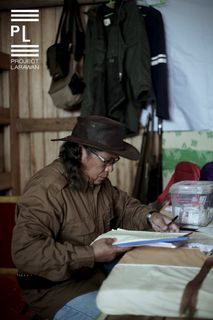 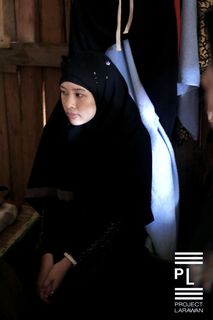 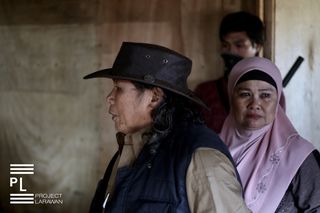 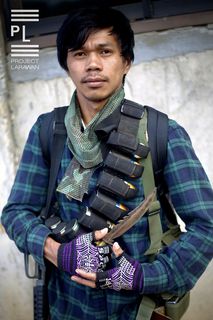 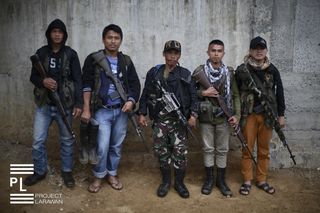 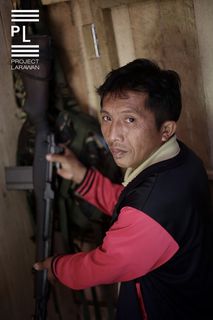 A Visit to Commander Bravo in His Mountain Lair